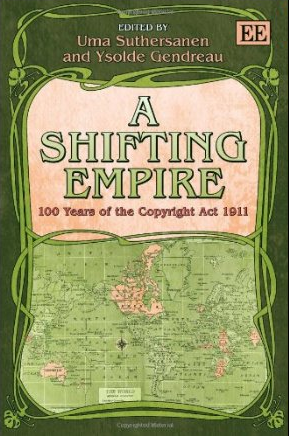 The 1911 Copyright Act was the first globalising copyright law of the 20th century. This book is the first to trace not only the history of the Act, but also its legislative impact on national copyright laws in 9 countries, and the consequences of this transplantation of the law in a modern context.
more information
Buy at EE Publishing 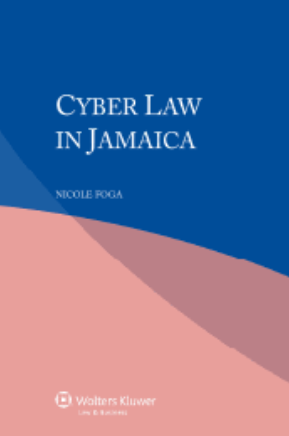 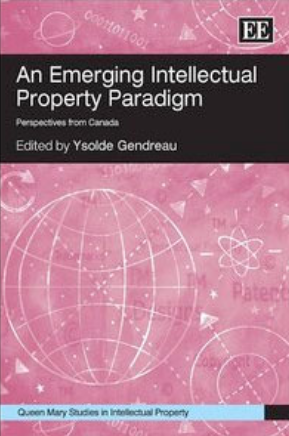 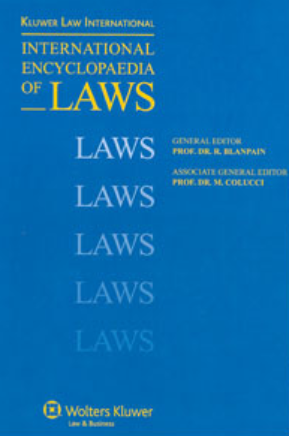 The International Encyclopaedia of Laws (IEL) is a unique library series of loose-leaf publications on national and international laws presented and reviewed by acknowledged experts.
more information
Buy Now
Scroll to Top

This carefully researched and reflective work draws upon some of the best scholarship from Australia, Canada, India, Israel, Jamaica, New Zealand, Singapore, South Africa and United Kingdom. The authors – academics and practitioners alike – situate the Imperial Copyright Act 1911 within their national laws, both historically and legally. In doing so, the book queries the extent to which the ethos and legacy of the 1911 Copyright Act remains within indigenous laws.

A Shifting Empire offers a unique global, historical view of copyright development and will be a valuable resource for policymakers, academic scholars and members of international copyright associations.

Lawyers who handle transnational matters will appreciate the detailed explanation of specific characteristics of practice and procedure.

Following a general introduction, the book assembles its information and guidance in seven main areas of practice: the regulatory framework of the electronic communications market; software protection, legal protection of databases or chips, and other intellectual property matters; contracts with regard to software licensing and network services, with special attention to case law in this area; rules with regard to electronic evidence, regulation of electronic signatures, electronic banking, and electronic commerce; specific laws and regulations with respect to the liability of network operators and service providers and related product liability; protection of individual persons in the context of the processing of personal data and confidentiality; and the application of substantive criminal law in the area of ICT.

Its succinct yet scholarly nature, as well as the practical quality of the information it provides, make this book a valuable time-saving tool for business and legal professionals alike. Lawyers representing parties with interests in Jamaica will welcome this very useful guide, and academics and researchers will appreciate its value in the study of comparative law in this relatively new and challenging field.

For More Information on the International Encyclopaedia of Laws go to www.IELaws.com

This work looks critically at Canada’s implementation of its obligation to provide protection for geographical indications (GIs) to other Member countries under the Trade Related Aspects of Intellectual Property Rights Agreement of the World Trade Organization (WTO TRIPS Agreement).

The protection afforded to GIs under Canadian law, notably, treatment of the subject-area under Trade-Mark Law and at Common Law, is examined against the TRIPS obligations for compliance.

The writer briefly discusses the historical evolution of this form of protection and outlines the levels of protection required by the TRIPS Agreement in relation to GIs for wines and spirits and other products in providing a context for the analysis of Canada’s position. She argues that traditional forms of protection through common law and certification marks are inadequate for GIs which are more suited for their own sui generis protection given their nature and function as distinct from trade-marks.

The work examines some of the practical realities of the industry and trade in Canada which appear to have informed and influenced Canada’s implementation strategy. It contrasts Canada’s approach to implementation with that of other countries particularly those of the European Union and attempts to explain the reasons for some divergence. The Canadian approach while apparently addressing the TRIPS requirements does not appear to address the substantives issues which led to a mandate for international protection of GIs under TRIPS. However it is obvious that the approach has required a delicate balancing of interests critical to Canada’s own economic goals.

The writer discusses how Canada has had to weigh local interests against foreign interests in the treatment of GIs for wines and spirits which have become generic in Canada but are legally recognized and well known in their respective countries of origin. These GIs, many of which originate in EU countries, would not be recognized in Canada further to being listed in Canada’s Trade-Marks Act as being generic and hence not protectable. However after intense negotiations between Canada’s and the EU which resulted in the signing of the Canada-EU bilateral on the Protection of Wines and Spirits the majority of these so called generic GIs are being removed from the list. She discusses the effects and impact of the said Bilateral Agreement.

In highlighting the issues at the heart of the debate surrounding the implementation and review of certain aspects of GI protection under the TRIPS Agreement, the writer outlines where Canada stands in the divide. She concludes that while Canada is compliant with the commitments under the TRIPS Agreement, its minimalist approach to implementation and its overt opposition to the prospects of granting more protection to GIs than the Agreement currently demands shows its defiance to GI agenda being propelled by the EU in the WTO forum.

“JAMAICA: INTELLECTUAL PROPERTY” is a 328 page monograph written by Dianne Daley and published by IEL. It has a historical background on Jamaica’s geography and political and legal system as well as on the legal framework for intellectual property protection which are covered in the Introduction. The in-depth analysis of the local intellectual property laws is covered in 7 Chapters as follows:

The monograph is complete with a detailed Table of Contents and an Index. The Jamaica Monograph is the first published treatise on the current intellectual property regime in Jamaica.

JAMAICA: INTELLECTUAL PROPERTY is available by order through the Foga Daley. On line versions of the Monograph are available for purchase through the IEL website www.IELaws.com. For subscription information contact sales@kluwerlaw.com.