Rachael has distinguished herself in Intellectual Property, Data Protection and Commercial Law and has gained special recognition as a young practitioner in the international trademark community.

Rachael Lodge Corrie LL.B. (Hons) is a Partner of FOGA DALEY. She started working with the Firm in 2015 as an Intern, became an Associate in 2016, and was welcomed into the partnership of the Firm in June 2021.

Rachael is a member of the Firm’s Intellectual Property and Commercial Departments and focuses on complex trademark matters, including non-routine applications, responding to office actions, opposition and revocation proceedings and trademark portfolio management. Other practice areas include Patent prosecution, Entertainment, Media and Advertising Law and Copyright Law. In the Commercial Department she handles corporate matters, including company formation and statutory compliance.

Rachael graduated from the University of the West Indies (UWI) in 2014 with a Bachelor of Laws Degree with Honours and graduated from the Norman Manley Law School in 2016 after obtaining her Legal Education Certificate. She was called to the Jamaican Bar in December 2016 and is a member of the Jamaican Bar Association (JAMBAR). Rachael is an active member of JAMBAR’s Telecommunications, Broadcasting and Technology Subcommittee and the Intellectual Property Subcommittee, where she also serves as secretary.

Rachael has distinguished herself in Intellectual Property, Data Protection and Commercial Law and has gained special recognition as a young practitioner in the international trademark community. She is an associate member of the International Trademark Association (INTA) and serves on INTA’s Young Practitioners Committee. Rachael is also a member of the Women’s IP Today steering committee, a non-profit organization advancing the interests and rights of women in the workplace globally

Rachael tutors Entertainment Law at the Faculty of Law, UWI, Mona, and has a keen interest in Sports Law. She is an athlete and enjoys swimming and playing water polo and has represented the University of the West Indies in various swimming competitions and has represented Jamaica in water polo both regionally and internationally. As part of the Jamaican team, Rachael has earned silver medals at the CARIFTA games in 2007, 2008 and 2012, as well as a gold medal at the Caribbean Island Swimming Championships in 2008. In her spare time, Rachael coaches the ‘Pickney Polo’ 10 and under water polo teams for the Jamaica Water Polo Union. Rachael also enjoys playing the violin and is past member of the Jamaica Young People Symphony and Music House String Ensemble, winning Jamaica Cultural Development Commission (JCDC) awards for individual and group violin pieces. 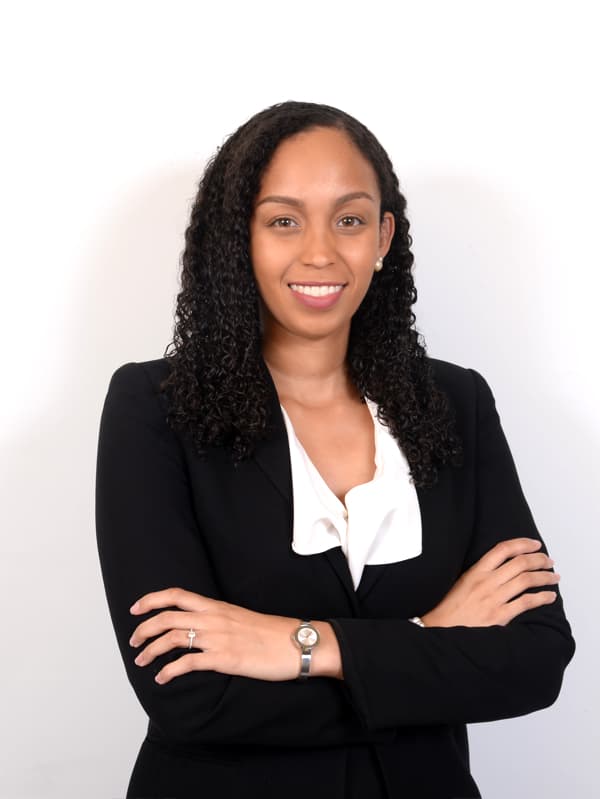